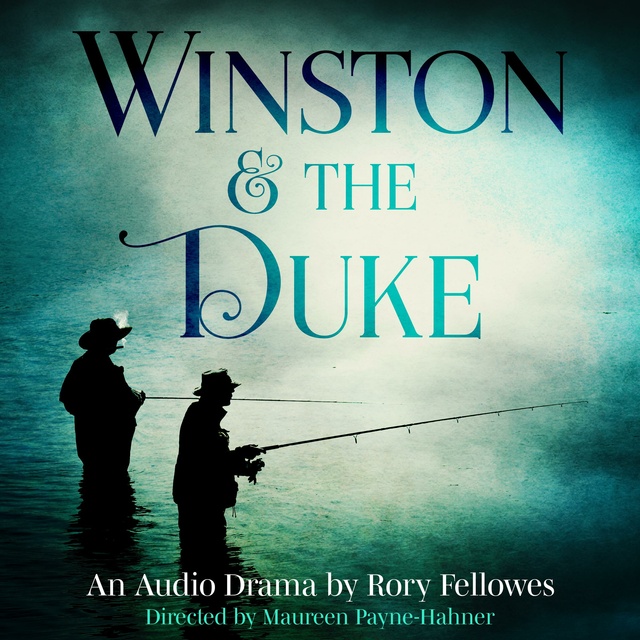 They say you can’t catch a fish with a hook.

It’s 1925, a world on the cusp of change. Hitler has published Mein Kampf and Mussolini has shut down the free press in Italy.

Three friends meet on a Scottish estate for a weekend of salmon fishing and convivial conversation over brandy and cigars: Winston Churchill, future world leader, ‘Bendor’, 2nd Duke of Westminster and Coco Chanel, iconic fashion entrepreneur. The narrative develops into a visceral account interspersed with sharp and insightful humour, revealing two men whose deep friendship is divided by their profound political differences, as each of them tries to navigate an uncertain world.

And then there is Coco Chanel, also an accomplished angler and Bendor’s mistress. She enters wearing furs and exits wearing waders.

In Winston & The Duke, Rory Fellowes delivers a thought-provoking play that invites the audience to question:

Have we learned anything from history?Should we pay attention to past events rather than purge them for comfort’s sake?Can controversial friendships exist openly and provoke change in today’s political arena?

That is for the listener to decide.

Winston & The Duke was developed through WIN: Writers Innovative Network and was directed by Maureen Payne-Hahner. 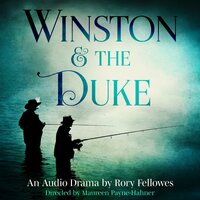