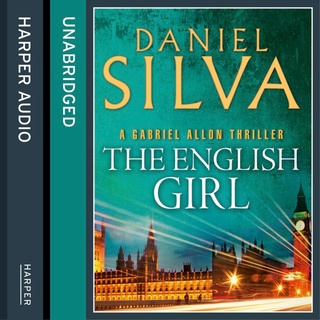 Gabriel Allon, master art restorer and assassin, returns in a spellbinding new thriller from No.1 bestselling author Daniel Silva. For all fans of Robert Ludlum.


When a beautiful young British woman vanishes on the island of Corsica, a prime minister’s career is threatened with destruction. And Gabriel Allon, master art restorer, spy, and assassin, is thrust into a game of shadows where nothing is what it seems … and where the only thing more dangerous than his enemies might be the truth …
Praise for Daniel Silva:
‘elegantly paced, subtle and well-informed.’ Daily Mail

Portrait of a Spy