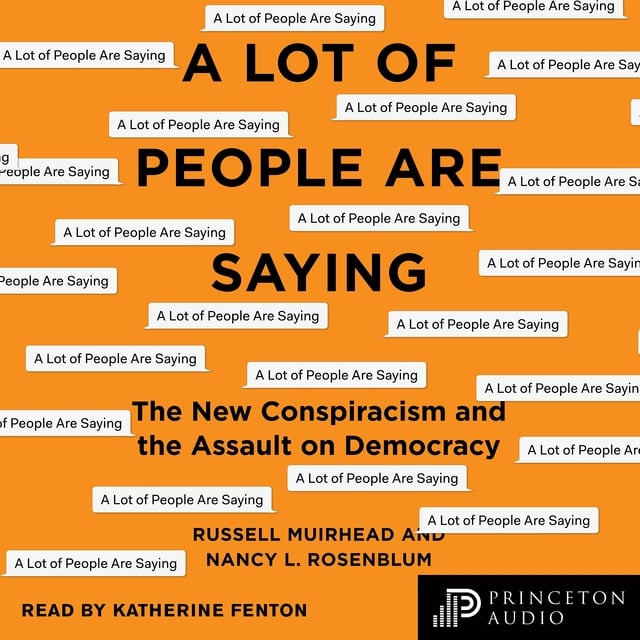 Classic conspiracy theory insists that things are not what they seem and gathers evidence—especially facts ominously withheld by official sources—to tease out secret machinations. The new conspiracism is different. There is no demand for evidence, no dots revealed to form a pattern, no close examination of shadowy plotters. Dispensing with the burden of explanation, the new conspiracism imposes its own reality through repetition (exemplified by the Trump catchphrase "a lot of people are saying") and bare assertion ("rigged!").

The new conspiracism targets democratic foundations—political parties and knowledge-producing institutions. It makes it more difficult to argue, persuade, negotiate, compromise, and even to disagree. Ultimately, it delegitimates democracy.

Filled with vivid examples, A Lot of People Are Saying diagnoses a defining and disorienting feature of today's politics and offers a guide to responding to the threat. 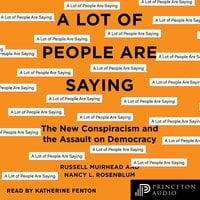