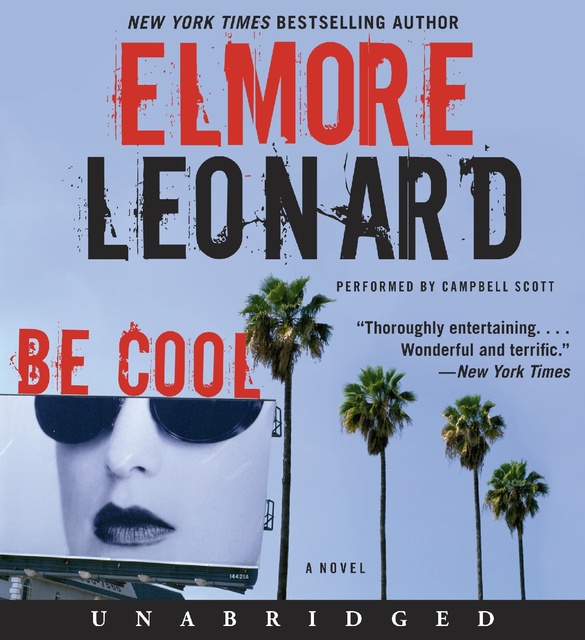 Get Shorty’s Chili Palmer is back in Be Cool, a classic novel of suspense from New York Times bestselling author Elmore Leonard. But this time it’s no more Mr. Nice Guy.

After a smash hit and a flop, B-movie-producer Chili Palmer is looking for another score. Lunching with a record company executive, Chili's exploring a hot new idea—until the exec, a former "associate" from Chili's Brooklyn days, gets whacked.

Segue from real life to reel life. Chili's found his plot. It's a slam-bang opener: the rubout of a record company mogul. Cut to an ambitious wannabe singer named Linda Moon. She has attitude and a band. She's perfect. Zoom in to reality. Linda's manager thinks Chili's poaching and he's out to get even, with the help of his switch-hitting Samoan bodyguard.

But somebody else beat them to the punch, as Chili discovers when he gets home and finds a corpse at his desk. Somebody made a mistake... 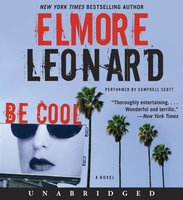