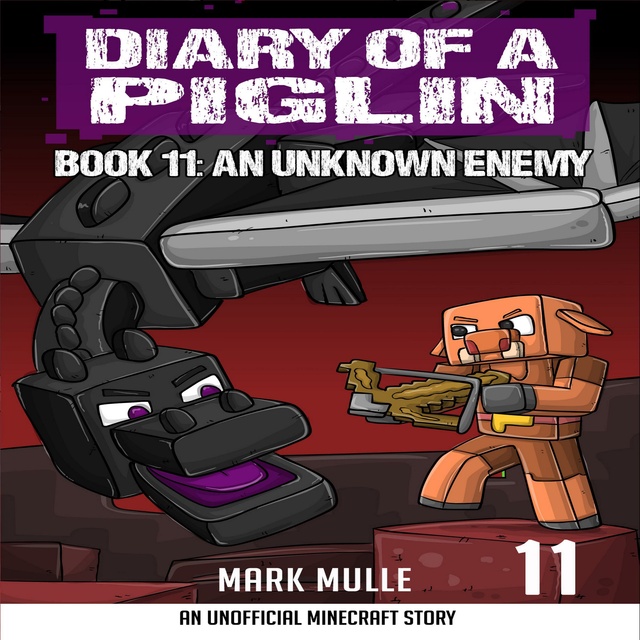 Diary of a Piglin Book 11: An Unknown Enemy

Diary of a Piglin Book 11: An Unknown Enemy

After announcing to the citizens of Crimson City that the previous dragon attacks were all fake and that Howard Piggleborn was behind it, a family of five piglins was kidnapped after having their home being partially destroyed by fire. According to eye witnesses it was a Nether Dragon who did it.

Howard was already in jail! Who could have done it? Are there other Piglins in cahoots with Howard? Or is it an enemy from the past who have a grudge against the Piglins?

This unofficial Minecraft audio book is not authorized, endorsed or sponsored by Microsoft Corp., Mojang AB, Notch Development AB or any other person or entity owning or controlling the rights of the Minecraft name, trademark or copyrights. All characters, names, places and other aspects of the game described herein are trademarked and owned by their respective owners. Minecraft®/ /TM & ©2009-2016 Mojang/Notch. 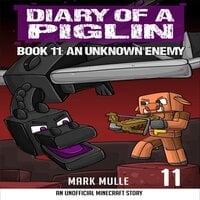