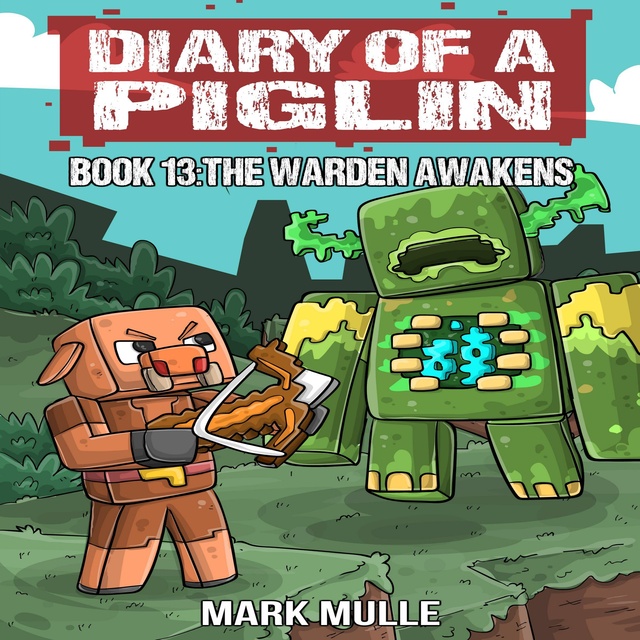 Diary of a Piglin: The Warden Awakens

Diary of a Piglin: The Warden Awakens

Our favorite Piglin is back with a brand-new adventure!

Calvin and Peter embarked on a journey guided by a treasure map. It turned out that the map was a trap. It revealed a new dimension under the Bedrock layer called Amethyst where an ancient beast was sealed to slumber for eternity.

But Calvin and Peter have awakened the Warden. This monster was thought to be no more than an old tale by many.

With a new threat on the horizon, could Calvin and his trusty friends face the new challenge and emerge victorious for the sake of the Overworld? Will they be able to ensure the safety of both humans and Piglins? Or will they be too weak to contain this powerful monster?

This unofficial Minecraft audiobook is not authorized, endorsed or sponsored by Microsoft Corp., Mojang AB, Notch Development AB or any other person or entity owning or controlling the rights of the Minecraft name, trademark or copyrights. All characters, names, places and other aspects of the game described herein are trademarked and owned by their respective owners. Minecraft®/ /TM & ©2009-2016 Mojang/Notch. 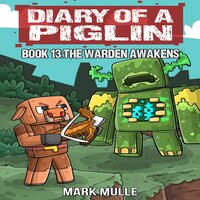