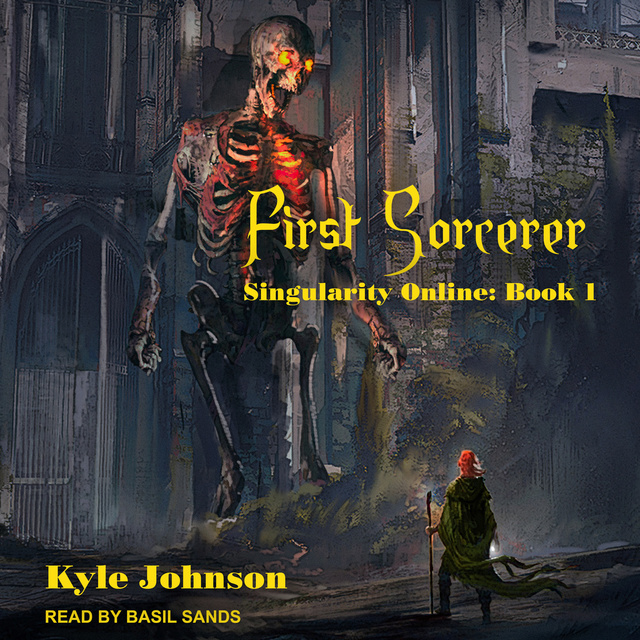 The Singularity–the merger of man and machine into a greater whole–is finally within humanity's grasp. When programmer Jeff Lawing gets the opportunity to join Singularity Online, the world's first realistic VRMMO and the testing ground that will lead to the Singularity, he leaps to accept.

Singularity is much more realistic and darker than Jeff had imagined, though. As a Sorcerer, his arcane magic is limited only by his imagination, allowing him to craft powerful spells forged from his desires. As the only Sorcerer in the game, he'll need to carve his own path, with only an ancient specter as his guide.

Will his new powers be enough to see him through the deadliest training quest he's ever encountered, or to protect him in a fallen realm filled with undead? Does the have the courage and passion he needs to seize the mantle of First Sorcerer? 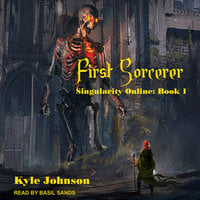