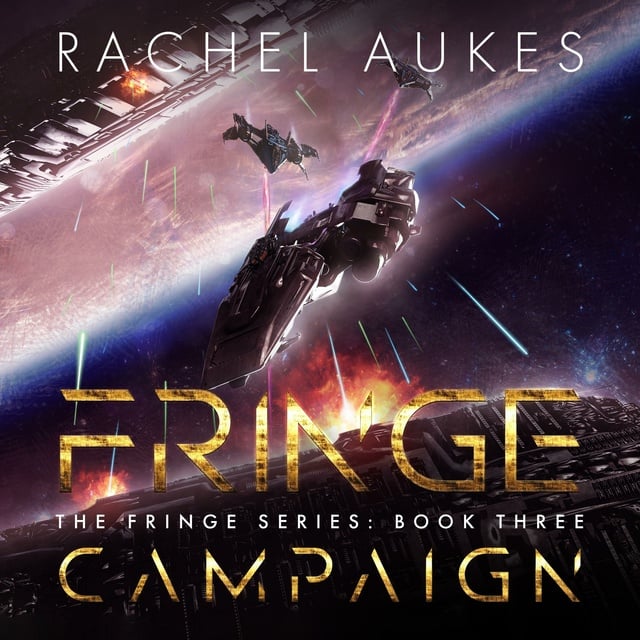 The torrents are being hunted.

Blood and debris smother what remains of the colonies.

The colonies’ only hope is to fight back.

The Collective is coming at the torrent leaders from every angle, bringing bloodshed and violence across the fringe. Critch leads the Terran front, trying to stop the Collective from advancing on the remaining fringe colonies. Heid runs missions to save refugees. And Reyne faces impossible odds at uniting rebel armies that are more different than alike into a single force to be reckoned with.

Victory will not come easy. Battles will be waged. Friends will die. Sacrifices must be made.

But to win, the rebels will have to cross a line from which there’s no return. 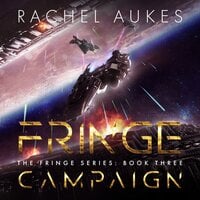