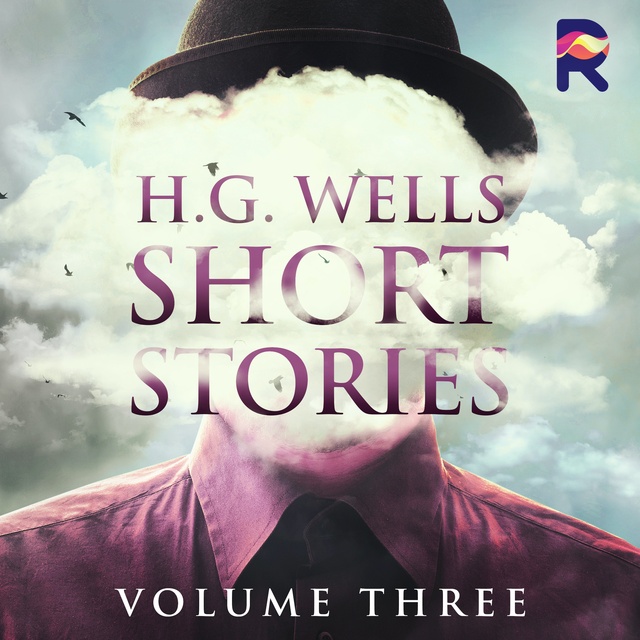 H.G. Wells was known as the father of science fiction—but his creative genius encompassed far more than a single literary genre. He was also a visionary, a satirist, a sociologist, and an historian.

This audio anthology contains some of Wells’ lesser-known stories and is the third in a series produced by Raconteurs Audio in collaboration with Spoken Realms. 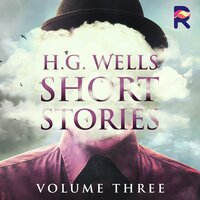