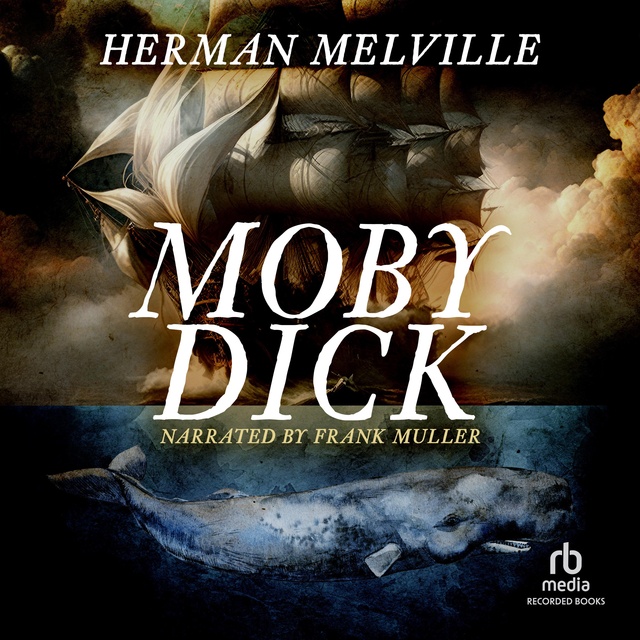 Its famous opening line, "Call me Ishmael," dramatic in its stark simplicity, begins an epic that is widely regarded as the greatest novel ever written by an American. Labeled variously a realistic story of whaling, a romance of unusual adventure and eccentric characters, a symbolic allegory, and a drama of heroic conflict, Moby Dick is first and foremost a great story. It has both the humor and poignancy of a simple sea ballad, as well as the depth and universality of a grand odyssey. When Melville's father died in 1832, the young man's financial security went too. For a while he turned to school-mastering and clerking, but failed to make a sustainable income. In 1840 he signed up on the whaler, Acushnet, out of New Bedford, Massachusetts. He was just 21. A whaler's life turned out to be both arduous and dangerous, and in 1842, Melville deserted ship. Out of this experience and a wealth of printed sources, Melville crafted his masterpiece. 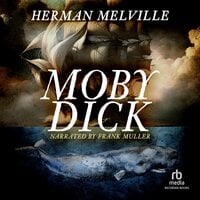