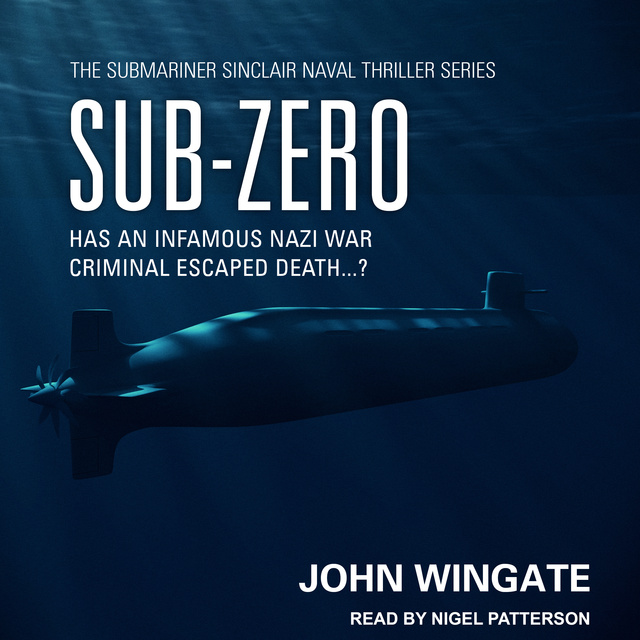 Sinclair and the crew of H.M. Nuclear Submarine Rugged are in a race against time to prevent a world catastrophe!

A Nazi war criminal believed to have been executed years ago is seen very much alive in Hamburg.

Lieutenant Peter Sinclair, R.N. , in command of H.M. Nuclear Submarine Rugged on N.A.T.O. exercises in the Baltic, is ordered to investigate.

When Rugged follows a mysterious German whaling ship into dangerous and unfamiliar waters, they make a shocking discovery.

For Sinclair and his crew the race is on to save Hank's life.

But can they also avert a world catastrophe? 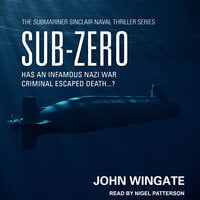