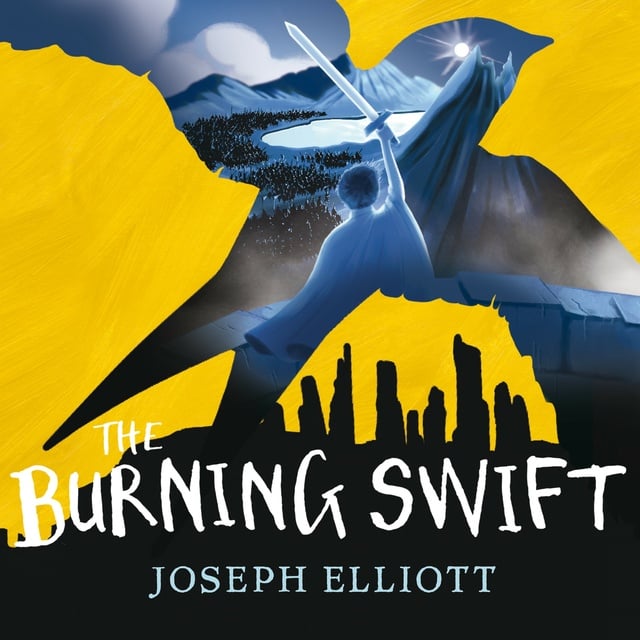 Agatha, Jaime, and Sigrid must unite the people of Scotia and beyond as war comes to the Isle of Skye. But will betrayal and secrecy be their undoing? The epic final installment of the Shadow Skye trilogy.

With the deadly phantom sgAilean defeated, Jaime and Agatha prepare to help their clan reclaim their compound from the treacherous Raasay people. But Sigrid, sent at the behest of Queen Beatrice, arrives with a warning: the kings of Norveg and Ingland have joined forces and plan to march north to annihilate the people of Scotia. The clan quickly turns to the Badhbh and his powerful blood magic. But instead of aiding them, the mage kidnaps Agatha, seemingly as an offering to the kings. Now Sigrid and Jaime must rally unlikely allies to face a common enemy, even as Jaime finds himself drawn to a boy from another clan. Meanwhile, Agatha garners unexpected support among the Inglish as well as from an animal of Scotian legend, and discovers the extraordinary secrets of her past. Three remarkable heroes unite for the grand conclusion of this rich and exciting series. 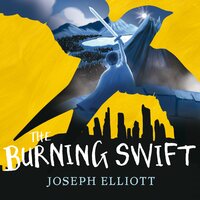