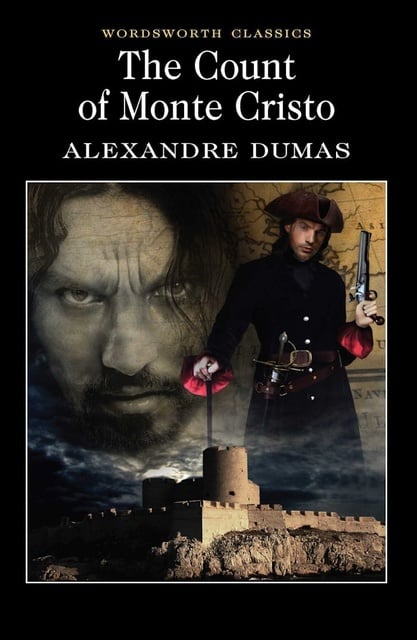 With an Introduction and Notes by Keith Wren, University of Kent at Canterbury.

The story of Edmund Dantes, self-styled Count of Monte Cristo, is told with consummate skill. The victim of a miscarriage of justice, Dantes is fired by a desire for retribution and empowered by a stroke of providence. In his campaign of vengeance, he becomes an anonymous agent of fate.

The sensational narrative of intrigue, betrayal, escape, and triumphant revenge moves at a cracking pace. Dumas' novel presents a powerful conflict between good and evil embodied in an epic saga of rich diversity that is complicated by the hero's ultimate discomfort with the hubristic implication of his own actions.

Our edition is based on the most popular and enduring translation first published by Chapman and Hall in 1846. The name of the translator was never revealed.