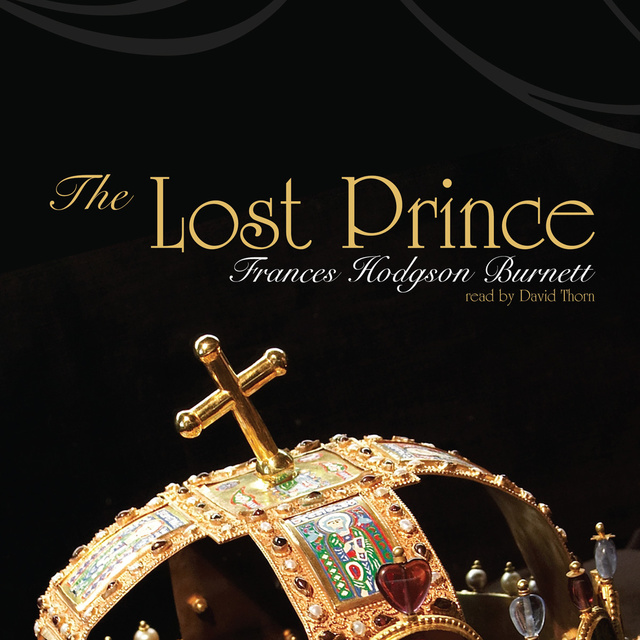 “In every nook and cranny, high and low, they sought for him…he had vanished as a star vanishes when it drops from its place in the sky.”

From the author of such children’s classics as The Secret Garden and A Little Princess comes this enchanting story of a young boy discovering his true destiny.

Twelve-year-old Marco knows he is being trained for something, but he isn’t sure what. All his life he has traveled with his father in secrecy, learning many languages and the ways of a gentleman, but forbidden to speak about their country of origin, Samavia. Samavia has been fraught with war for the last five hundred years, ever since the prince mysteriously disappeared. But now, there is hope that peace may come at last, as it has been rumored that a descendant of the lost prince may have been found. And Marco is about to take on a secret quest that will change everything for his family and his country. 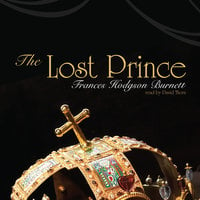