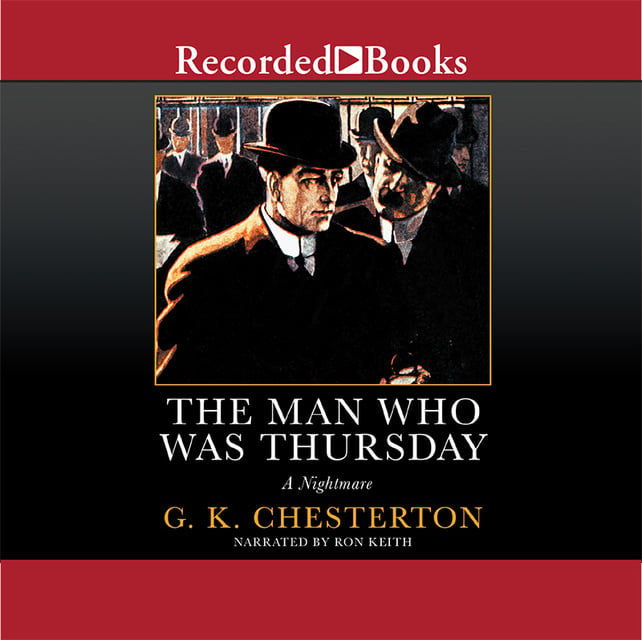 Writing in England at the turn of the 20th century, G.K. Chesterton was dubbed the "prince of paradox" for addressing serious questions with his light, whimsical style. In this classic allegory, which has captivated generations since it was first published in 1908, Chesterton tackles such profound concepts as honor, truth, and God with insightful humor and colorful enigma. The seven members of the secret Central Anarchist Council are sworn to destroy the world. For security reasons, each member has named himself after a day of the week. But Thursday is not at all whom he appears to be. Instead of a revolutionary young poet, he has been unmasked as a Scotland Yard detective. Now the other six anarchists are in a state of chaos and can't trust anyone. 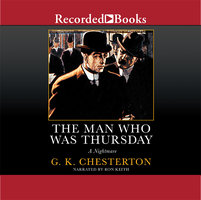