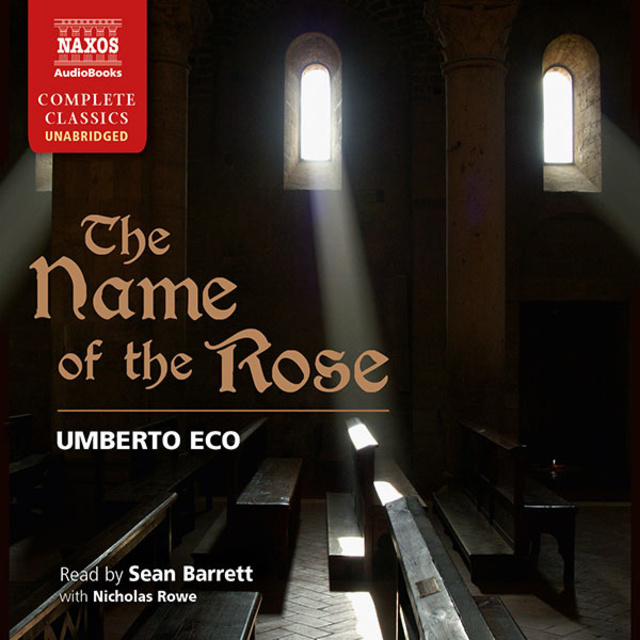 This hugely engaging story of murder, superstition, religious politics and drama in a medieval monastery was one of the most striking novels to appear in the 1980s. The Name of the Rose is a thrilling story enriched with period detail and laced with tongue in cheek allusions to fictional characters, the most striking of which is the Franciscan friar William of Baskerville, who displays many characteristics of Sherlock Holmes. Although he looks at the past through a postmodern lens, Eco catapults his readers into the dark medieval world as Brother William tries to discover why people are dying inexplicably and nastily in the monastery. There is something not altogether right within the library that is the pride of the establishment... The old man Adso, who was an impressionable novice at the time, tells the story. 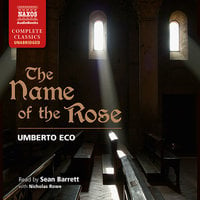