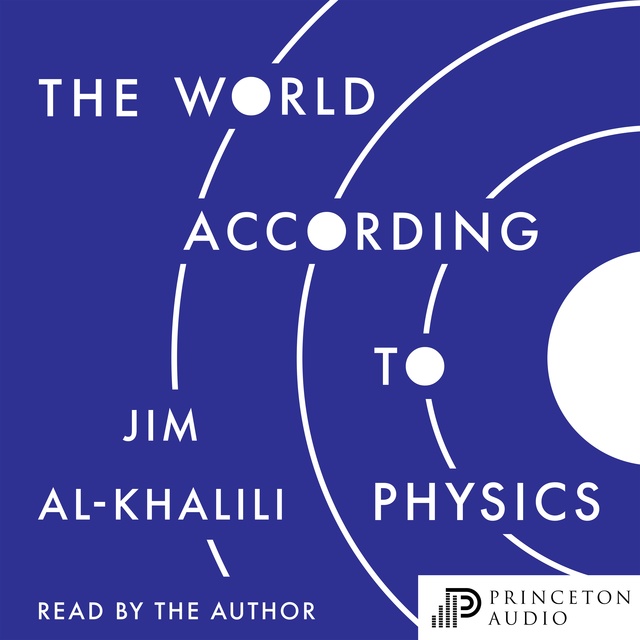 Shining a light on the most profound insights revealed by modern physics, Jim Al-Khalili invites us all to understand what this crucially important science tells us about the universe and the nature of reality itself.

Al-Khalili begins by introducing the fundamental concepts of space, time, energy, and matter, and then describes the three pillars of modern physics—quantum theory, relativity, and thermodynamics—showing how all three must come together if we are ever to have a full understanding of reality. Using wonderful examples and thought-provoking analogies, Al-Khalili illuminates the physics of the extreme cosmic and quantum scales, the speculative frontiers of the field, and the physics that underpins our everyday experiences and technologies, bringing the reader up to speed with the biggest ideas in physics in just a few sittings. Physics is revealed as an intrepid human quest for ever more foundational principles that accurately explain the natural world we see around us, an undertaking guided by core values such as honesty and doubt. The knowledge discovered by physics both empowers and humbles us, and still, physics continues to delve valiantly into the unknown.

Making even the most enigmatic scientific ideas accessible and captivating, this deeply insightful book illuminates why physics matters to everyone and calls one and all to share in the profound adventure of seeking truth in the world around us. 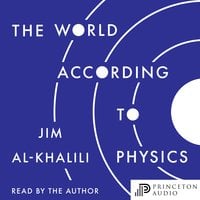