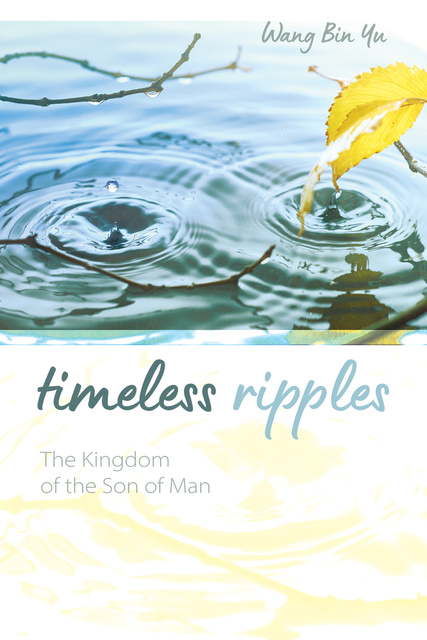 Timeless Ripples: The Kingdom of the Son of Man

Timeless Ripples: The Kingdom of the Son of Man

Timeless Ripples concerns becoming beautifully oneself. The fictitious and non-fictitious characters heard a saying of, spoke with, or encountered Jesus in some way--Roman soldiers, religious leaders, farmers, innkeepers, prisoners, prostitutes, disciples, the serpent, philosophers, Judas Iscariot, and many others. Some hate Jesus, some love him, some are ambivalent, some are mystified, some are atheists, some are fanatics, etc. The story of one character interacts with the stories of other characters. Even as they rub shoulders with each other, they often stumble into timeless truth and the teachings of Jesus.