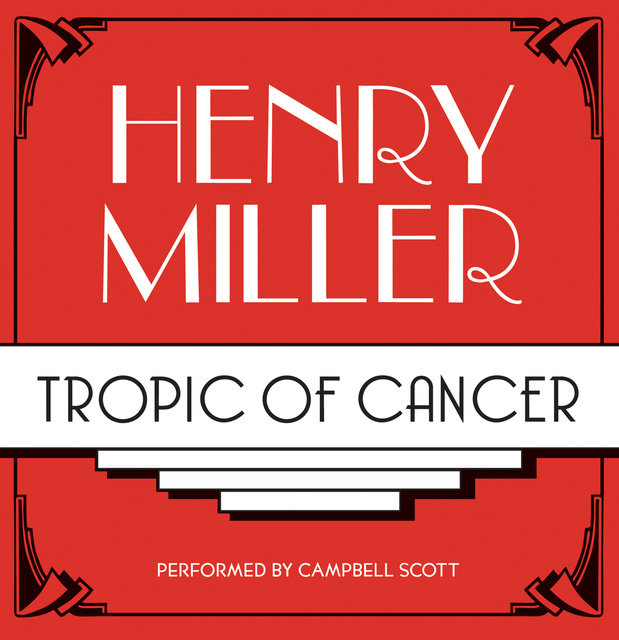 Now hailed as an American classic, Tropic of Cancer, Henry Miller's masterpiece, was banned as obscene in this country for twenty-seven years after its first publication in Paris in 1943. Only a historic court ruling that changed American censorship standards, ushering in a new era of freedom and frankness in modern literature, permitted the publication of this first volume of Miller's famed mixture of memoir and fiction, which chronicles with unapologetic gusto, the bawdy adventures of a young expatriate writer, his friends, and the characters they meet in Paris in the 1930s. Tropic of Cancer is now considered, as Norman Mailer said, "one of the ten or twenty great novels of our century." 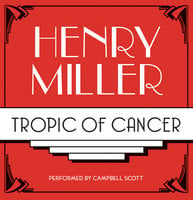