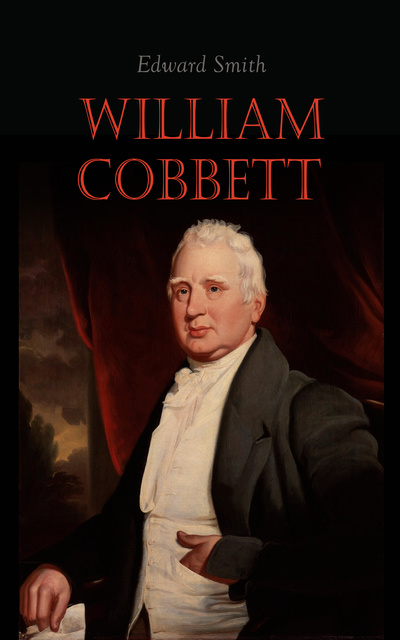 This edition shows us the incredible life and work of William Cobbett (1763-1835), an English author, independent journalist and Member of Parliament. As an intrinsically conservative journalist, he was frustrated by the shady British political establishment of the times and gave strong support to agrarians. He, with a popular agrarian faction, argued that reforming Parliament, including abolishing "rotten boroughs", unnecessary foreign activity and suppression of wages would promote internal peace and ease the poverty of farm labourers and smallholders. He relentlessly sought an end to borough-mongers, sinecurists and "tax-eaters" (overpaid and sometimes corrupt bureaucrats, public servants and stockbrokers), also dismissing British Jews in a typecast by the same token.

Early in life, he was a soldier and loyal devotee of King and country but later he pushed for Radicalism, which helped bring about the Reform Act 1832 and his election that year as one of two MPs for the newly enfranchised borough of Oldham. His much-interwoven polemics cover subjects from political reform to religion. He argued that economic improvement could support growth in the global population, as an anti-Malthusian. His writing coined the metaphor "a red herring".