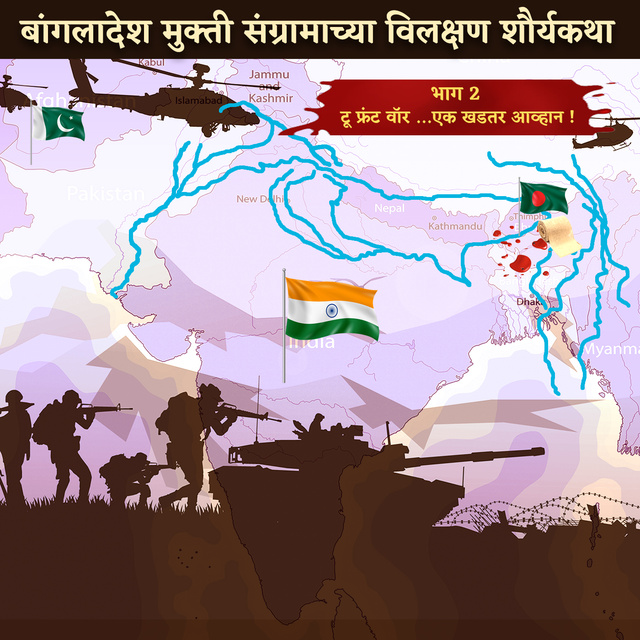 In December of 1971, a war broke out on both India’s eastern and western fronts and within a mere 13 days gave Indian armed forces its greatest victory and Pakistan its worst defeat . In this manthan was born a new nation : Bangladesh, which is celebrating its 50th independent year this year . And we are celebrating golden jubilee of our victory. To commemorate this occasion, We bring to you : the heroic stories, in English and Marathi of this war and conflict : the bravery and glory of the Indian armed forces for next nine months through a series of episodes till Vijay Diwas i. e. 16 Dec 21. So hold your breath and don’t miss this scintillating journey which will make you feel proud to be an Indian. © Nitin Gadkari; Zankar Audio Cassettes 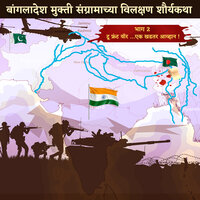