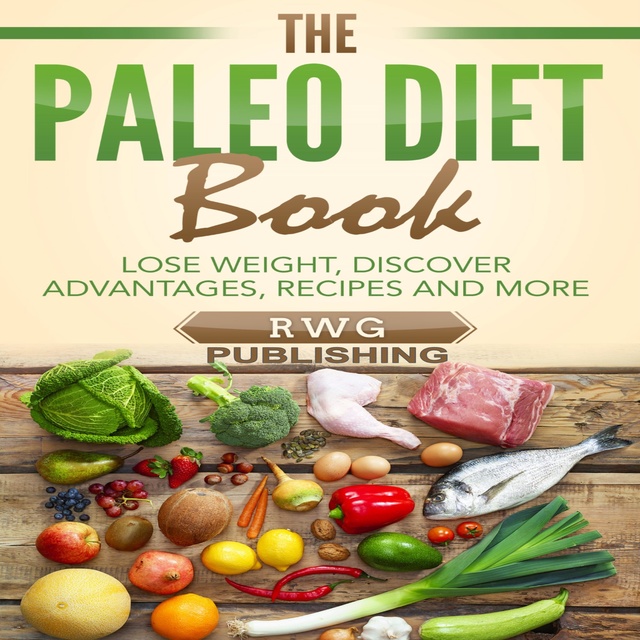 Have you tried multiple diets but nothing works? Try this 10,000-year-old formula!

Even after years of practicing a diet, some people hardly see any change in their physique. What you need is a formula that has never failed. Paleo diet, or rather the Paleo Way of Life, is our ancestor's way of life, the ones that used to hunt down the wildest beast with bare hands! Healthy, flavorsome, and easy, the Paleo Diet is the diet that the humans were designed to eat.

Take a look at what the book holds for you:
What is Paleo Diet?How does it work?The Dos and Don'ts of Paleo DietWeekly plan according to Paleo Way of Life21-Paleo RecipesA step-by-step guide to cook a perfect mealVeg MealsChicken, Pork, Shrimp and Egg mealsPaleo meals from around the worldPortions for 1Breakthrough nutrition planAnd a lot more!
Make your life perfect and prepare for a much healthier and active future you. Live the life we were designed to live. Don't push it for another second.

Learn from the best version of the Human Race! 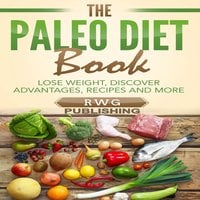