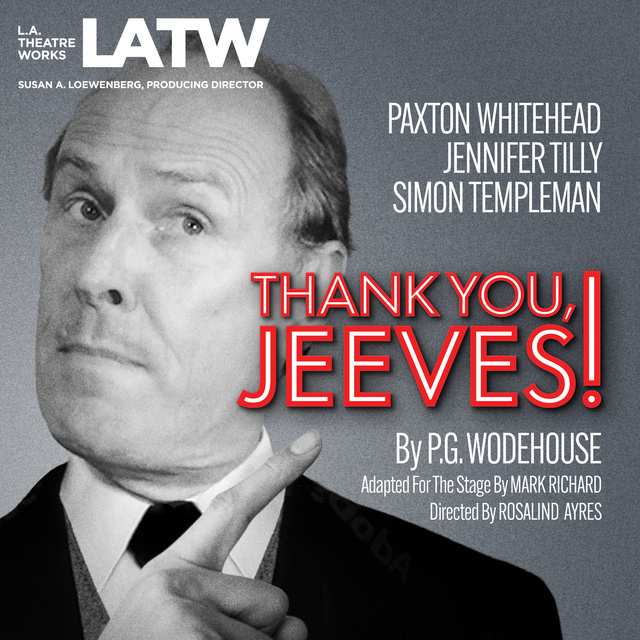 A delightful British comedy from the wonderful world of P.G. Wodehouse! The perpetually misguided Bertie finds himself embroiled in a madcap adventure sparked by the abrupt departure of his beloved Jeeves. Adapted by Mark Richard.

Recorded before a live audience at the DoubleTree Guest Suites, Santa Monica in April 1998. 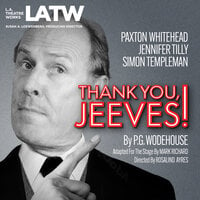